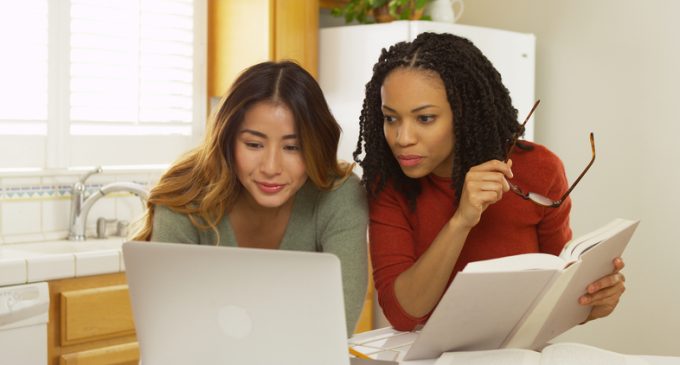 This is generating much controversy as the “free” tuition would actually have to be paid for by other students”.

But, many white people also came to America as slaves, and black people were also slave owners in the south. The constructs of race, privilege and due reparations are not as clear cut as black activists would like people to believe.

Who do you think was more likely to own slaves in 1860 in percentage to population, blacks or whites?