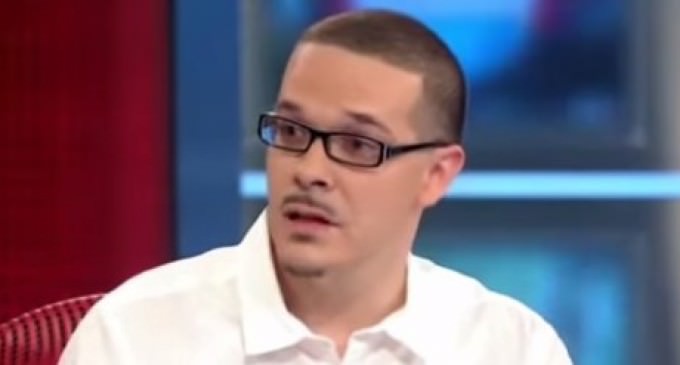 Black Lives Matter activist and social media maven Shaun King has come under scrutiny by former allies over alleged improprieties involving charity groups of his. The chief source of suspicion regarding King's activities is the fact that two nonprofit organizations he claimed to have established, Justice That's All and the Upfront Foundation, were never actually registered with the IRS, a shocking revelation borne out by a thorough investigation of the agency's records.

Even more damning, when asked about the latter group, King's colleague and Upfront Media Group co-founder Ray Lee denied it even existed, devastatingly undermining King's assertion that the Upfront Foundation was a charitable offshoot of the company.

There is reason to believe that this scandalous news is only the tip of the iceberg. Within the past year, people involved with King's newest endeavour, Justice Together, increasingly grumbled that he was an ineffective manager who put little time and effort into the group's work.

This discontent resulted in entire chapters disbanding all over the country, leaving the organization with one lone chapter in Georgia, a state in which King has a home.

To learn more about the allegations against King, click the link below: