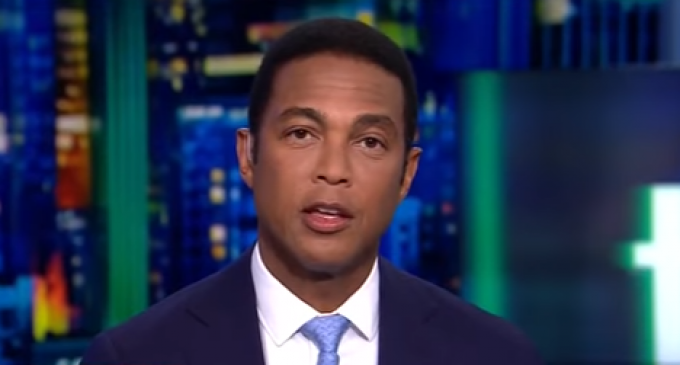 Donald Trump is waging a war and CNN agrees — they just don't agree about what the war is about.

Trump believes he is waging a war for truth and against the fake news media. CNN has been obsessed with the Russian collusion story for months — but has never managed to find any evidence of criminal wrongdoing regarding Trump or any of his campaign staff. This obsession follows their attempt to publicize a salacious Russian dossier that contained a series of false reports about then-candidate Donald Trump.

CNN's on-air coverage has been a revolving door of lies and deceit — and the president has had enough.

Just don't ask CNN what they think about their reputation as a fake news leader. Don Lemon thinks that the network is being bullied unfairly with the nickname.

But the primetime anchor does agree that Trump is waging a war — he just thinks it's against the American people.

Watch Lemon accuse Trump of inciting a civil war on the next page: