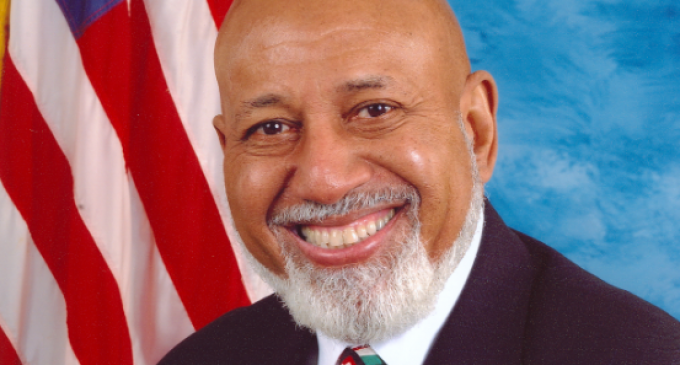 The last few years have been great for those convicted of felonies in America, and they have the Democrat party to thank.

Here are a few examples:

Virgina Governor Terry McAullife granted the community the right to vote, despite the fact that he did not have the legal authority to do so.

The Obama administration issued an executive order that made it easier for convicted felons to get federal government jobs.

The Obama Department of Justice eliminated the term “convict” and “felon” from their internal documents because they were “disparaging.”

Add one more to the list this week. A Democrat representative recently hired a convicted felon to work in her office — and she paid him a pretty penny to get the “part time” work done.

See why Rep. Alcee Hastings hired a convict on the next page: