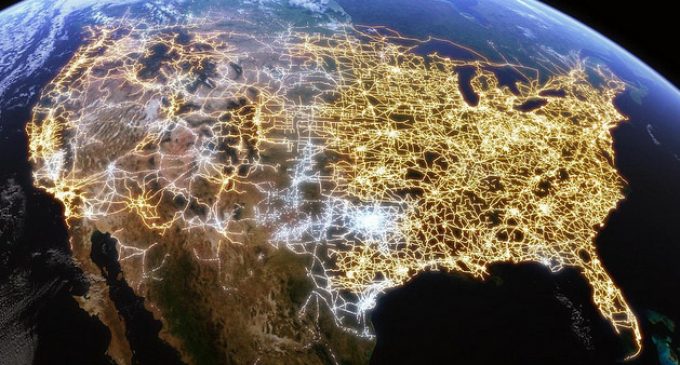 According to a recently declassified report from the congressional Commission to Assess the Threat to the United States from Electromagnetic Pulse (EMP) Attack, Russia, China, Iran and North Korea are making preparations to carry out an EMP on the United States. Such an attack would cripple the U.S. military and cast the US into darkness.

In 2015, a secret Iranian military playbook surfaced revealing a plan to attack America's highly vulnerable electric grid with a nuclear EMP attack. Such an attack would be surprisingly easy to carry out and kill around 90% of the population.

Turn the page for details on the new report.