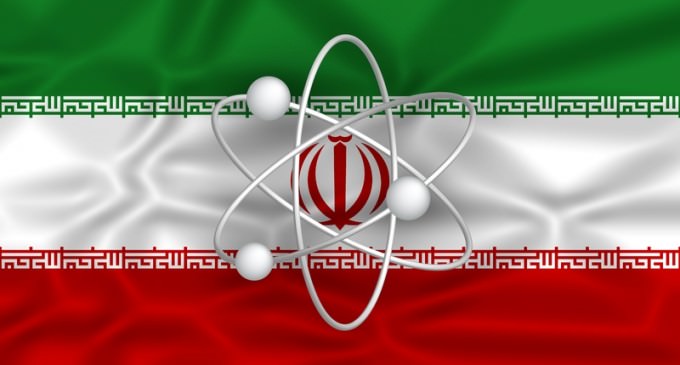 As Obama paved the way for Iran to create nuclear weapons through in 2015, a secret Iranian military playbook, translated by American defense experts, revealed a plan to attack America's highly vulnerable electric grid with a nuclear EMP attack.

Reports indicate that if America's power grid went down due to an EMP, 90% of the population would die within 18 months.

An EMP attack is an assault on America's power grid and electronics by detonating a nuclear bomb at high altitude. An EMP would completely fry all electronics, thrusting America back to the 18th century.