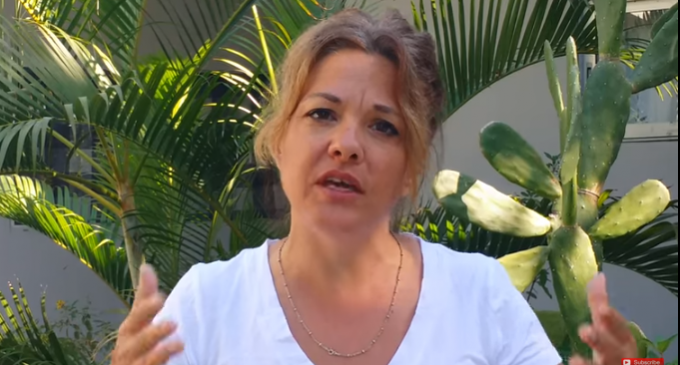 The Federal government has been seeking to expand it's power for years, and President Obama has insisted that because he was a professor of Constitutional law he somehow is more equipped and capable to teach us how this country should run and why we must obey whatever he says.

He therefore jammed Obamacare through Congress with not one Republican supporter, and then somehow conned the Supreme Court into affirming that U.S. citizens MUST purchase insurance or be fined. This is typical of the lawless Obama administration, and we have truly become a banana republic, though that is not how the Constitution is written.

See the excellent video on page 2 regarding Constitutional limitations that are being violated.

The Federal governments seems to think that the citizens only own property leave of the government, and in essence that is true.

The latest land and power battle is over father and son ranchers in Oregon by the name of Hammond went to jail on an arson charge. In 2002 and 2006, these ranchers decided to clear some brush and overgrowth on their ranch land by conducting a controlled burn, a very common activity in large areas such as their ranch in Oregon. The fire accidentally spread onto federal lands but was put out by the ranchers without any help from the feds. However, the Federal government still charged the ranchers with arson and are determined to jail them for 5 years each. Incidentally, the Federal land is flourishing, is now less of a wild fire hazard, and no properties were damaged in the incident.