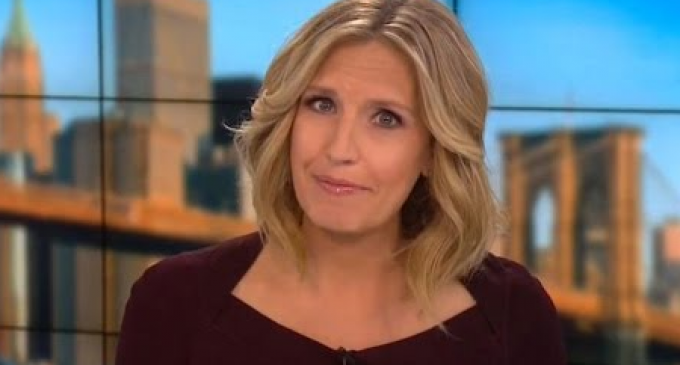 It's become very clear that CNN doesn't respect facts, the presidency, or American voters. Now, we can add one more thing to the list — the Star-Spangled Banner.

CNN's most recent gaffe should come as no surprise. From reports about fake Russian dossiers to their embarrassing response to President Donald Trump's tweets, the network is doing more wrong than right lately. Their obsession with attacking the president seems to have effected their ability to respect the country he was elected to lead, and the fact that they supported a candidate who celebrated her nomination over a trampled American flag probably doesn't help.

This all became clear this week when a CNN anchor literally didn't recognize the national anthem when it was played on her show. She mistook it for something else entirely — until someone at the network had to intervene.

It seems hard to believe, but it happened. Watch video of the moment on the next page: