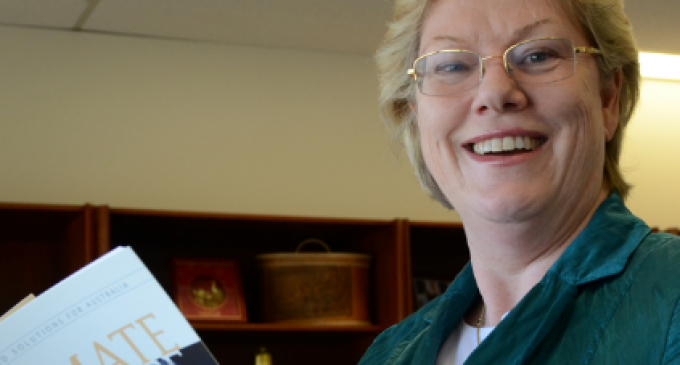 An oft-touted “fact” from the far-left media is that 97% of scientists believe in global warming. There's a reason why that number is so widely circulated — because a large number of scientists who come out against the theory of climate change are mostly ignored.

The number of scientists who reject global warming is upward of 30,000, according to one study. Among those scientists are individuals who have devoted their lives to studying weather patterns across the globe. Now, one such team has come out with a new

Now, one such team has come out with a new paper that throws a wrench into the global warming debate — but they're not hopeful about the study's influence on public debate.

That's because, according to the researchers, the paper will “likely be ignored” due to the community's reluctance to entertain anything but conformity on the topic of climate change.

The media won't report on this study, but you can the findings yourself on the next page: