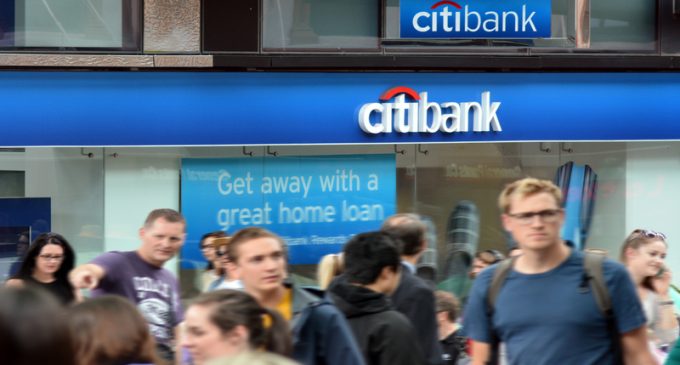 Connecting the dots in the world of finance and investments is an incredibly difficult project.  Part of the reason is that the operations of many of the major market participants are opaque.

The Federal Reserve, for example, simply refuses to release much of its data even to congressional committees, although in a fit of what must have been absentmindedness, they have let it slip that they do manipulate the markets and that their ability to do so might be coming to an end.  In fact they not only warned of coming economic crises once, they did it twice.

Another problem is that the accuracy of economic data is rightly called into question.  Even if government agencies could measure these statistics correctly, the is much reason to believe that the data released to the public is “massaged” to support a political agenda and to postpone a market crash.  Other market participants have a vested interest in releasing fraudulent data to cover their tracks, or to set up other investors in order to clean them out.

The hope is that things will continue as they have.  But that hope eventually fails.

Economic and market crashes do not happen in a linear fashion — or gradually at the same rate. Some event or confluence of events triggers reactions that accelerate as the collapse intensifies. At this point even the major market participants, the FED, and official intervention cannot save the economy from disaster. The crash arrives.

With this background, we can now examine the intensifying war on cash on page two.