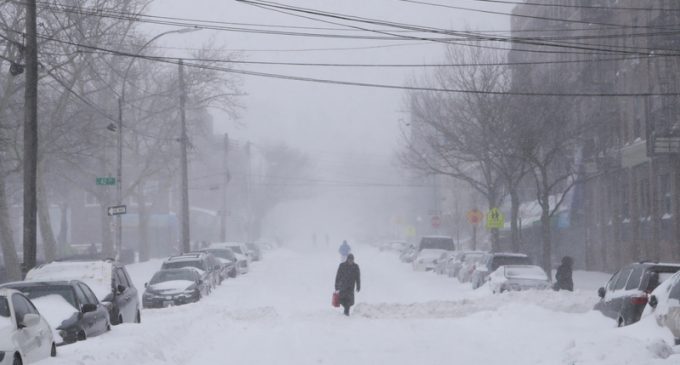 Central bankers, those oracles whose every pronouncement is poured over like some holy writ, met in Jackson Hole, Wyoming for their usual symposium.  And the result of the meeting is a punt.

In what may be a rare instance of honesty, officials from the Federal Reserve, the Bank of Japan, and the European Central Bank said their efforts to stimulate the economy will likely fail unless government officials take the initiative by taking “bold measures.”  It seems they are having trouble convincing market participants that things are better than they seem.

Can you imagine the measures they want governments to take?