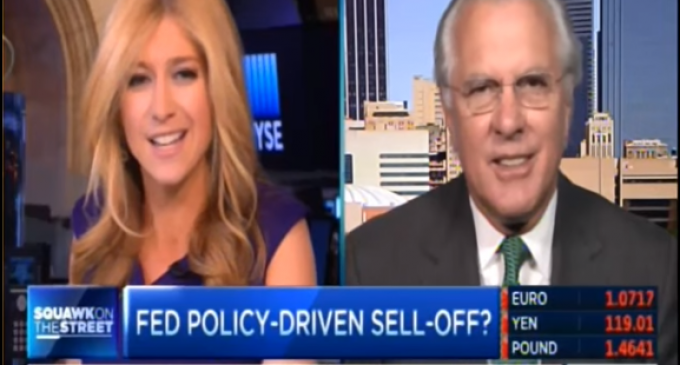 The citizens of the United States are generally economic ignoramuses, which is why the federal government can continue to manipulate the economy with nary a whisper of suspicion or objection from the public.

For example, though many people now have their retirement accounts invested into 401K programs that contain both stocks and bonds, the vast majority of owners of these financial instruments cannot tell you the difference between the two. That is, perhaps why the Obama administration can double the federal debt to 20 trillion dollars, and the public ignores the fact that this will bankrupt their children and grandchildren. But since they don't see the effect, at least in a transparent way, the debt keeps rising, and the government keeps spending as if there is nothing to worry about.

One of the cons the federal government has played on citizens is the Federal Reserve Bank, which is, of course not a federal agency, but a private group of money manipulators, and it is not a bank. What it is a an organization that helps the government hide the damage they are doing to the economy and the American public, and that manipulates the economy to the benefit of the government and the large corporations.