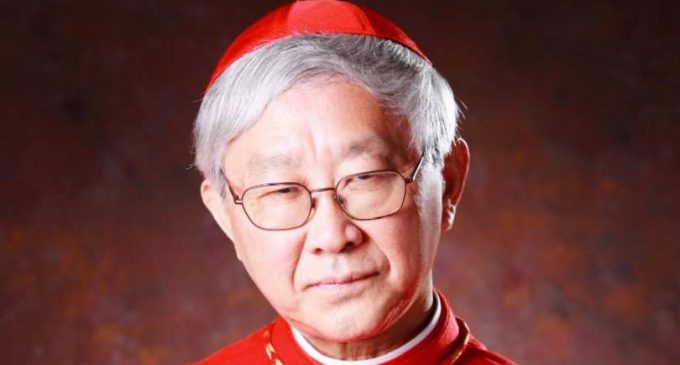 It seems like Pope Francis is determined to see that his papacy is marked by an extraordinary level of controversy, much of it generated by him within the Catholic Church itself.  While the Christian faith is no stranger to theological disputes since its inception 2,000 years ago, some periods have obviously been marked by more vigorous debates than others, much to the regret of devoted adherents to the Faith.

Yet Pope Francis doesn't seem to be troubled by being the center of some very divisive disputes, or the fact that he is the one who has created them.

He has taken a strong position in favor of open immigration, and has made statements on theology that are in direct opposition to historic Christian doctrine such as his proclamation that all religions worship the same god.

He recently took a very charitable and supportive position on Cuban Dictator Fidel Castro, an avowed atheist, who just died.

But this time he may have really done it.  See page two.