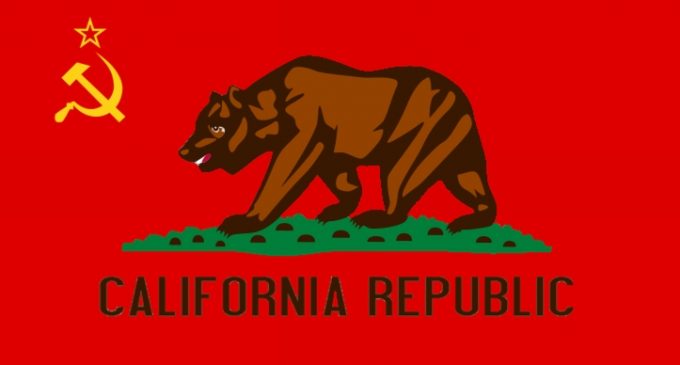 We as Americans have been led by the nose by Leftists for decades to accept and fully believe that “Communism is Caring.”  We have been spoon-fed from a very young age the absolute garbage of the Democrat Party that “everyone deserves a vote.”  Regardless of whether or not that person advocates for the murdering of other people, right.

That is not just opinion, it is fact.  Look at what's going on at this very moment down in South America.  Communist President Nicolas Maduro has confiscated 100% of all civilian-owned weapons and is now terrorizing his own people with riot police, starvation and denial of basic human rights, all in an attempt to remain in absolute totalitarian power.  He even directed his Supreme Court to organize a coup against his own Parliament (one of the only remaining government bodies that stood in his way to ultimate rule).

Yet, the United Nations is nearly mute on the subject.  The U.S. government has barely peeped about the far-reaching implications of the distress of Venezuela.

Another recent example is Kim Jong-in, leader of the North Korea.  This man is not only a murderous dictator, but an insane Communist dedicated to the total annihilation of the Western world and culture.  AND HE HAS NUCLEAR CAPABILITY while simultaneously promising (not threatening), promising to use it.  He also starves his people and rules with an iron fist that crushes any opposition.  There are even rumors that he had his own wife murdered.

In fact, that is a running theme among Communists.  Josef Stalin also had his own wife murdered, as well as his friends, enemies, and citizens who didn't even pose a threat.  There is an enduring supposition that he had Vladimir Lenin murdered.

Nowhere in the civilized history of the world have Communists been featured as the “good guys.”  The list of Communist leaders who have mass murdered people or have believed in starvation and denial of basic human rights as a method of submission are endless.  Che Guevara, Fidel Castro, Nicolas Maduro, Hugo Chavez, Kim Jong-il, Kim Jong-un, Mao Tse Tung, Karl Marx, Vladimir Lenin, Josef Stalin…

Now, we can add yet another country to the long list of nations intent on pushing the narrative that “Communism is Caring.”

Move on to page 2 for details: