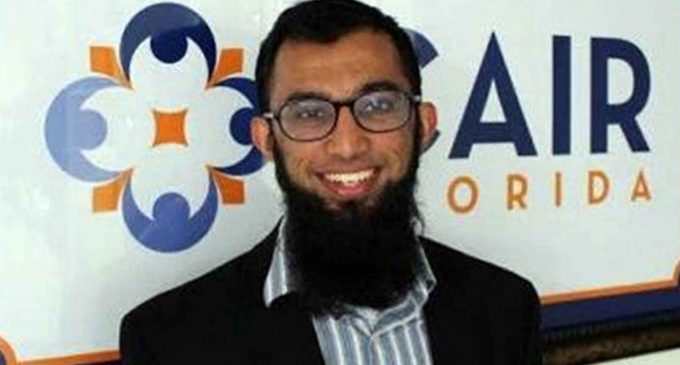 CAIR is no stranger to controversy. Leaders have openly stated that “If we are practicing Muslims, we are above the law of the land”, have called on others to defy our laws, have stated that Christians and Muslims worship the same god, and have even called for the overthrow of our government.

Now we find ourselves reviewing a sordid crime perpetrated by another member of CAIR, the Council on American-Islamic Relations.  More on page two.