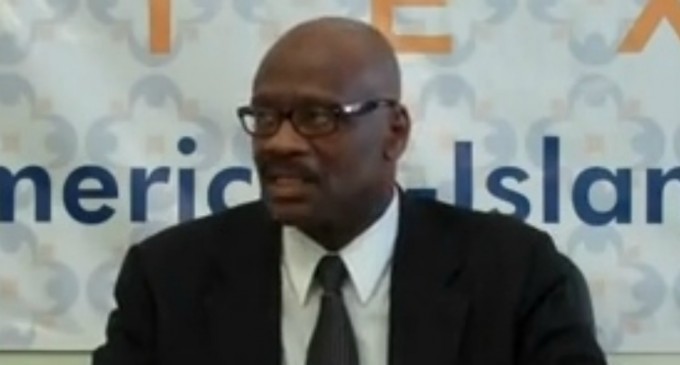 America is truly blessed, and it offers freedom and opportunity to anyone who arrives upon its shores. Unfortunately, there are those who abuse the freedom and the protections we enjoy, none more than some of the Muslim groups who mock the very idea of what America is about. One of those vile groups is the Council on American-Islamic Relations (CAIR), which pretends to be similar to an interest group such as the Irish American League or Daughters of the American Revolution.

In fact, they are not. Said Mustafa Carroll, Director of the Dallas CAIR at a rally in Austin Texas recently, “If we are practicing Muslims, we are above the law of the land.”

He should be removed from the land if that is his belief.  CAIR is an aggressive, combative organization that forces curriculum changes in the schools to shed a better light on Islam. It demands more favorable news coverage, and insists that 1st amendment rights be abridged if CAIR finds public speech to be insulting. It promotes anti-Israel demonstrations on college campuses. It supported the families of the Muslim assassins in San Bernardino recently, but not the families of the victims. And it funnels money to Islamic terror groups in the Middle East. And that is a mere sampling of the outrageous behavior it exhibits.