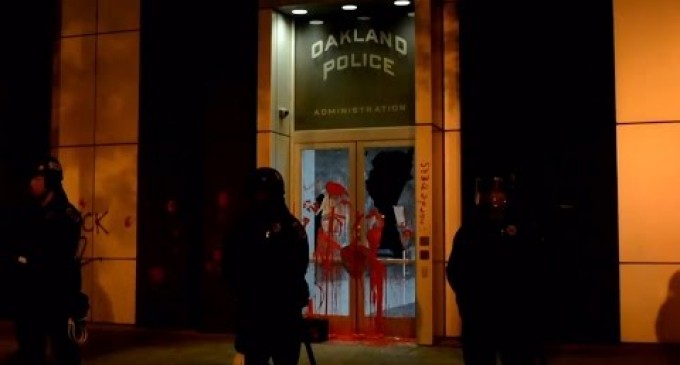 Do you ever sit there and watch all of the racial tension on the news, amplified by the Black Lives Matter movement and their supporters and wonder what the endgame is? What do people want? What will make them happy? While many lost souls will claim equality is the end goal, if you do any research on the people leading these movements, you'll see that equality is far from what they want.

For example, the leader of the New Black Panthers recently stated in an interview that he wants to create a nation inside of a nation that's strictly for black people, with a black economy and black military. That sounds like segregation and the complete opposite of what Martin Luther King Jr. – the man that they all claim to be inspired by – wanted.