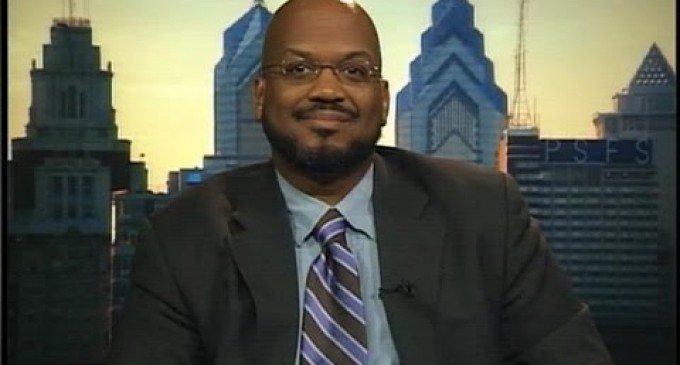 According to the blatantly racist news publication the Atlanta Blackstar, the black community is once again calling for the creation of an entirely black nation within a nation and black gun ownership.

Did they not get the memo that the black community has just as much right to the second amendment as white people do? So what do they really want. If you read further into it, you'll see the “self-defense” they're after isn't arming black citizens, but creating a black military.

These ideas are based off of the 1968 meeting of black nationalists in Detroit which led to the Republic of New Africa, which would be made up of Louisiana, Mississippi, Alabama, Georgia, and South Carolina. If this was taken into consideration in modern times and then reinstated, which it could very well be under another liberal administration – or possibly this one – you can guarantee whatever idea there was of a second Civil War taking place in the United States will become reality.