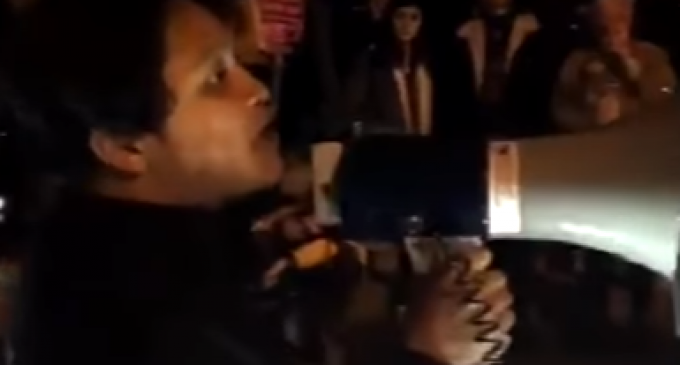 One of the most tragic legacies of the Obama administration has been the increase in racial tensions. This is exactly the opposite of what one would have hoped for from the election and administration of our first African-American president. There may be many reasons for this, but whatever the causes, it remains a sad commentary.

Part of the problem is that organizations outside the US have gotten involved with these racial issues along with domestic groups. For example, ever the critic of anything American, the United Nations accused the US of police lynchings and demanded reparations be made. Continuing on the theme of reparations, members of the US Congress called for them to be made for slavery.

And this is just part of it. More on page two.