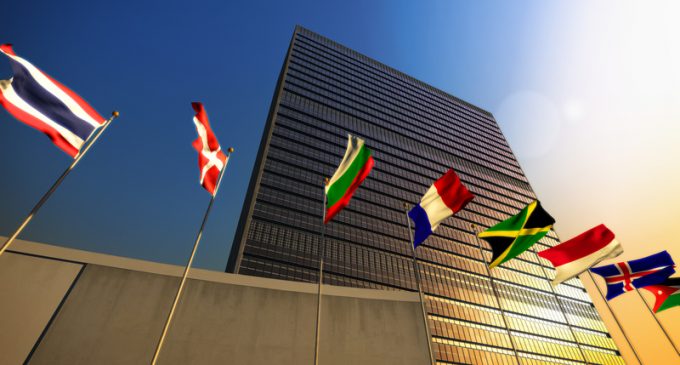 One thing you can count on from the various agencies that infest the United Nations is unremitting criticism of the United States.  If you really took the U.N. seriously, you'd have to wonder how the world has survived with the United States as a member of the “global community.”  But then again maybe we are a bit masochistic in that we fund much of the effort of the U.N. to denigrate our country.

It's not like this is a new phenomenon – that the U.N. just woke up recently to what a menace the United States has been to the world.  They've been a pretty consistent bunch over the decades when it comes to criticizing our country.  They do try to be nicer to us when we have a “right thinking” leader like Obama, who is ready to bow before most any globalist endeavor.  Surely the possibility that we might elect Donald Trump is giving them nightmares.

But to get to specifics, here's the latest outrage from those who would be our global masters. Move to the next page: