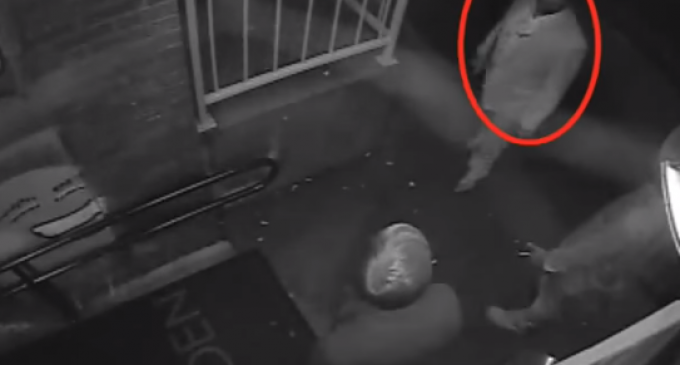 We are made to believe, by the liberal political parties, that there is discrimination still lingering and if the people intend to stop it, they must get behind the democratic candidates. This is by far a great strategy for pulling in more votes out of the minority population. The backlash is causing too many cries for help for those who have not been a victim of a hate crime and ignoring the instances with real victims involved.

There have been several false reports of hate crimes making waves throughout the country. It spans the grand spectrum of discriminated groups all throughout society but seems to have held the most weight within the Black Lives Matter movement. Three SUNY, Albany students made false claims of discrimination and have since been expelled from school.

Most police involved shootings are being pegged as hate crimes as well. Now, a whole new drama emerges out of the movement, in Iowa City. To hear what the accuser had to say happened and the accounts of what actually took place, continue on to the next page.