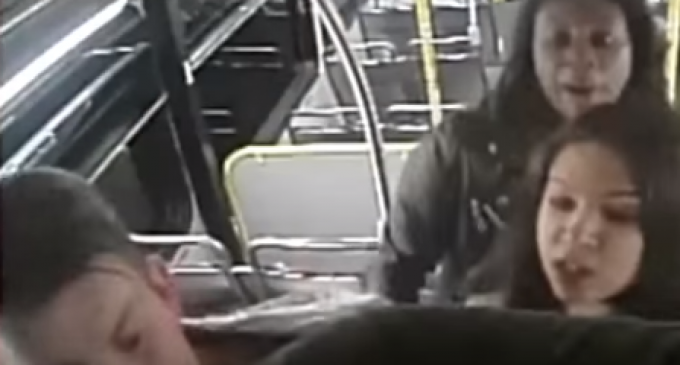 A big part of the left's playbook is to motivate certain voters by convincing them that they are victims.  Liberals tell blacks, Hispanics, women, gays, and anybody else that will listen that they are the victims of conservative white men who are out to make their lives miserable.  By pandering to these groups and scaring them into thinking that Republicans are out to get them, many people in these groups flock to the polls and vote Democrat in order to feel protected.

This victimhood culture that the left promotes only helps to serve Democratic politicians — not the “victims” they promise to protect.

The biggest problem with this victimhood culture is that it causes these “victims” to see everything in life through the spectrum of discrimination.  In short, people who aren't victims at all find themselves needing to be a martyr in some way — and if they aren't the victim of a crime, they just make one up.  This pathological need for victimhood just landed three SUNY Albany students in a whole lot of trouble.  To read about the three African-American students at the New York university who –falsely — claimed to be hate crime victims and are now expelled from the school and facing legal trouble, continue reading on the next page: