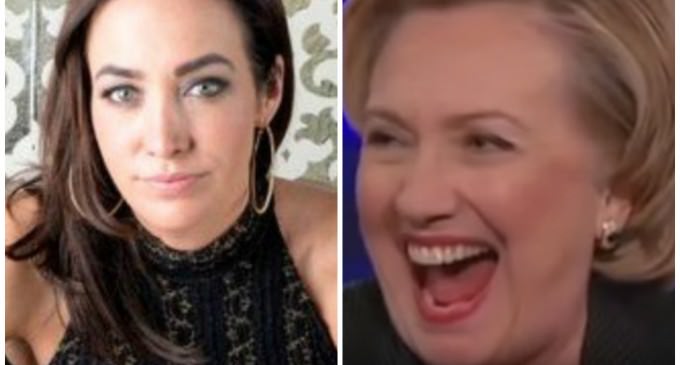 What is Hillary really like?  Intern to her husband, Natalie Plain, offers insight into the persona of Hillary Clinton.  Plain shared a cubicle with Monica Lewinsky and was an eye witnessed the real Hillary.

Bill and Hill, according to Natalie Plain, are polar opposites.  Bill, she described as “gregarious” and “outgoing”, while Hillary was “not a people person” and “struggled” to be like her husband.  Plain also describes Hillary as being envious of Bill's power and popularity, saying she saw herself as the “brains behind the operation” and a more proficient leader.

Hillary's handlers are trying to make her “more a people person” and have encouraged her to lower the register of her voice, so it has a less high pitched grating noise,  as well as, laugh more.  The attempt to soften her persona has been a decade long process.  Based on recent stories, her softer side is only for when the camera's are rolling.  Learn a bit more about Hillary's  on page two.