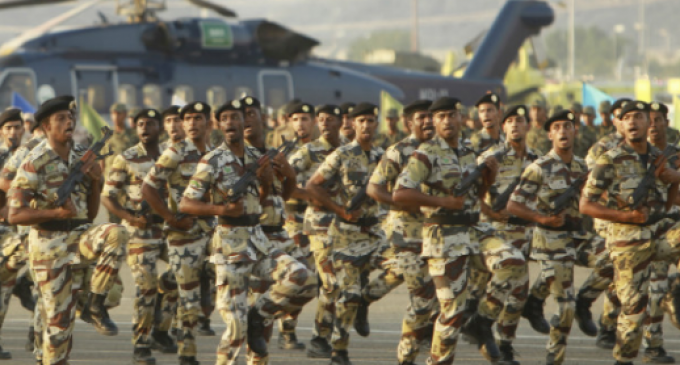 With the prince of Saudi Arabia, Mohammed bin Salman, consolidating power and ridding the country of what he calls corruption and self-interest on the parts of royal family members, the rising star of the man who made a recent historic deal with the United States regarding military equipment, support, and training, is in a good position to increase their wealth and prosperity, considering that the Kingdom of Saudi Arabia (KSA) is one of the foremost exporters of crude oil in the world.

With their other announcement recently about how they will support Israel in its struggles with the Lebanese and, in particular, Hezbollah which operates mainly out of that country, bin Salman appears to be staging himself for a greater bargaining power in the United Nations.  This is important because of the looming dissatisfaction between KSA and its eastern neighbor, Iran.

Earlier this month, the Saudis stated that Saad Hariri had arrived in KSA after resigning from office in Lebanon.  The former prime minister announced that the growing influence of Hezbollah in the government there was a concern for him and he opted to protect himself and his family and depart.  This set up a tit-for-tat between Iran and KSA because of Iran's long-standing support of Hezbollah and its terrorist activities across its southern borders into Israel.  KSA had indicated that Iran was attempting to bait the trap for war against both the Saudis and Israel.

Turn to the next page to discover the implications of a war between the two Middle East giants and warnings by analysts fearing an “impoverishment across the globe!”