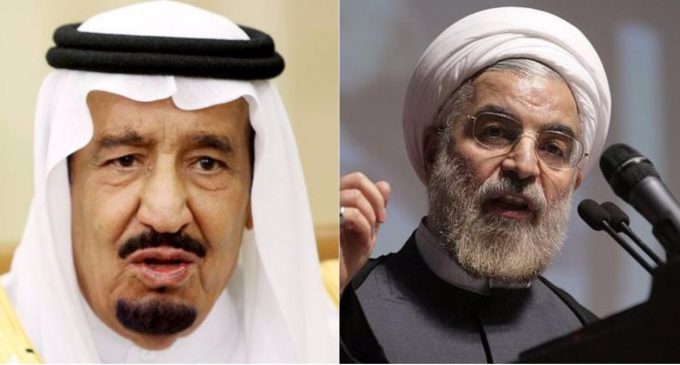 This week, the Kingdom of Saudi Arabia issued a warning to the world that it would not tolerate the Huthis launching attacks on their country and would take military actions by all means necessary to protect themselves and their subjects.

The Saudis intercepted a missile over the international airport in their capital of Riyadh this past week that they say was launched by the Huthis who are aligned with Iran.  In response, the Saudi government announced that it “reserved the right” to militarily act against the Tehran-backed rebels in Yemen.

Turn to the next page for the story about how the Saudis consider these moves by the Huthis to be a proxy war against them by Iran!