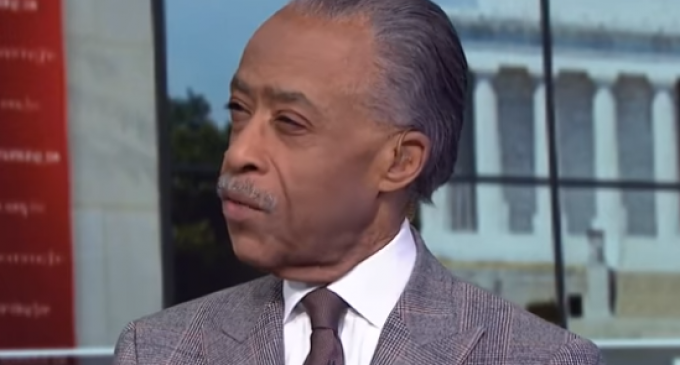 The media has been telling the people for years now that the South is irreversibly racist and backward. These ‘built-in evils' of all the folks in the South fueled decades-long ‘civil rights’ movements and liberal Democrat initiatives. But, now the election of President Trump is changing up that narrative as well as the rest of the Swamp.

Former Obama administration advisor, Baptist “minister” and television/radio talk show host Al Sharpton is crawling back out of the sewer to share with folks that the left has had it all wrong about racism.

This bottom feeder might claim to be a ‘man of God’ but that sure doesn't seem to stop him from climbing up on his faux “minister” soapbox to continue his former master’s shadow agenda of division.

Head on over to the next page to hear Al Sharpton explain how President Trump is showing the world why the South isn’t the real “racist” problem – it’s “Northern Republicans”!