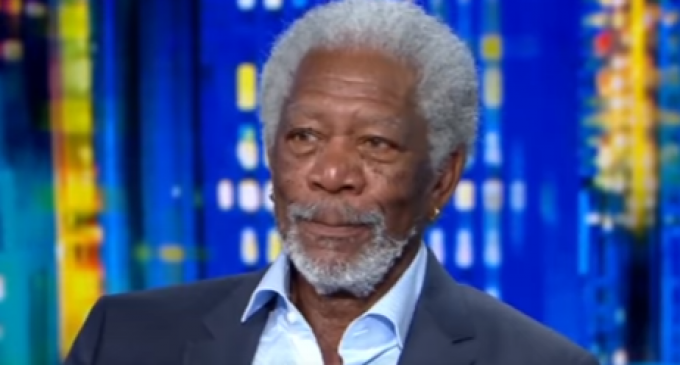 A video appears to be circulating on YouTube that is a compilation of two interviews with Morgan Freeman, one by Mike Wallace that's 11 years old and the other by Don Lemon from 3 years ago.  The subject matter of both of the interviews is race in America and what it means to both Black and White Americans.

The insinuation is that these two videos combined indicate that Morgan Freeman, the actor who decided that the greatest man who ever resided on Earth was Barack Hussein Obama, was somehow a closet Conservative.

Watching the video of the two clips alone, you really could assume that conclusion, that Freeman was basically another Tucker Carlson.  As it turns out, that is so very far from the truth, that it should be cleared up before the so-called Conservative news sites begin trying to push the idea that he is a “woke” Conservative, in the vein of Zoe Saldana or Jenna Jameson (yes, they have called both “Conservatives”).

In keeping with the tradition of our namesake here, I'd like to delve into the truth a little and demonstrate why it's so easy to fall for the premise that someone who happens to be famous could also agree with Conservatives.

Turn the next page to watch the video and to learn a bit more about Freeman's true motivations and endeavors into the plan for the Obama legacy!