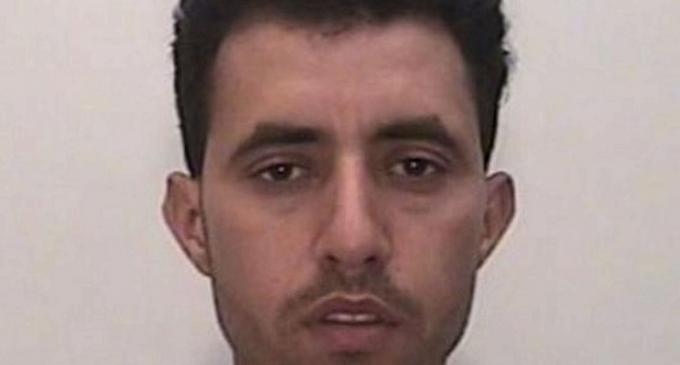 In the mind of this rapist, he is the victim.  Fathi Dridi, an illegal immigrant from Tunisian, was found guilty of a sexual assault, four rapes, one attempted rape,  yet his excuse was “cultural differences”.   who is culturally out of step with morality, the rapist or the victim?

Muslim immigrant men are the ones culturally out of step with morality, not the victims of their sexual assaults.

When a civilization steeps its people in the ideology that women are worthless, are viewed as property and therefore whatever a man chooses to do to her is within the bounds of cultural conduct, then crimes like rape are not viewed as evil, but rather an acceptable practice, writes Truth and Action.

The Swindon Crown Court of Britain sentenced Dridi to 16 years and will be deported after his prison term.

Read more on the next page regarding the rape culture that has infected the Muslim immigrant mind.