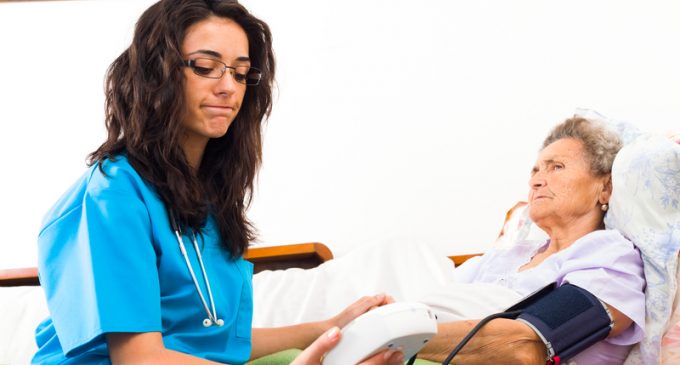 For Merck, there is an even more important freefall when it comes to stock gains and that primarily stems from two very important admissions by the Fake News Industrial Complex recently.  One admission by the Wexner Medical Center at Ohio State University admitted that the flu vaccinations that have been administered over decades have been largely ineffective due in part to the methodology used by research groups to formulate the serums.  In fact, people who were vaccinated were just as likely to get the flu as those who were not!

The other admission came through the New York Times that printed a story regarding how the Scripps Research Institute lambasted Merck pharmaceutical for its false and misleading studies that helped to perpetuate the myth that both measles and mumps vaccinations were 100% effective.  This was the big one, considering that a lawsuit brought by the FDA through outside groups calling for transparency (that included two virologist whistleblowers from Merck itself) concluded that the company had falsified reports and research in order to monopolize the market and sell is vaccinations through this means!

That freefall in the Merck has precipitated a rather transparent move on the part of the medical community to come to the rescue of pharmaceutical companies by pushing sales of high blood pressure medications on doctors and their patients throughout the country!  How have they done this?  By lowering the threshold of high blood pressure limits that suddenly makes yesterday's healthy individuals today sick with high blood pressure!

Turn to the following page for more on this shameful exercise in the incestuous hand-in-claw relationship between big pharmaceuticals and the American Heart Association!