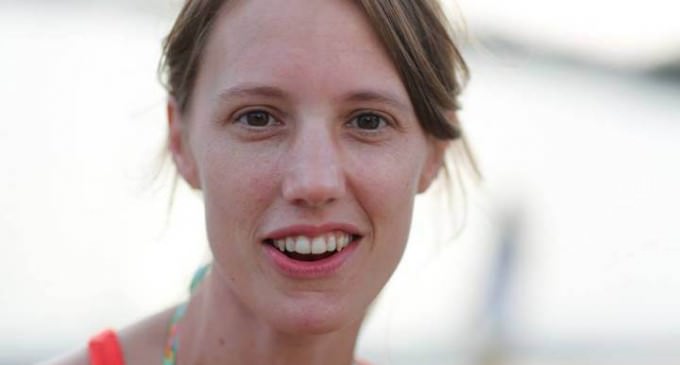 Being a holistic doctor can be hazardous to your health as of late.  Canadian doctor, Linnea Veinotte is the 14th alternative medicine doctor found dead under very suspect circumstances.

Truth and Action has been keeping close tabs on the mysterious deaths, suicides, and poisonings of holistic doctors, beginning with the death of Doctor Bradstreet, on June 19th of this year.

As reported by Truth and Action, “Supposedly, Dr. Bradstreet committed suicide by shooting himself in the chest. This is reported to have occurred just three days after his offices were raided by the FDA and State of Georgia law enforcement agents. The agents exercised a search warrant specifically to gather information about his use of GcMAF with autistic patients in his clinic.”

These doctors are breaking ground and threatening the established knowledge and medical protocol, harming big pharmaceuticals, as well as the FDA.

The newest death, a Canadian doctor of alternative medicine was found buried in a makeshift grave, a few days prior to Christmas.

Read more of her story on the following page.