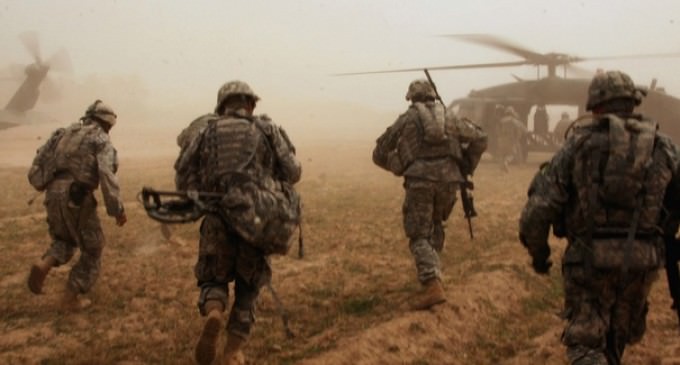 In a déjà vu moment, the news out of the US defense Department is primarily being ignored.  World War I was started over an assassination, of Arch Duke Ferdinand.  A single incident, which was the impetus of the Great War, with 16 million dead.  Most point to the killing of the Arch Duke, when facts show Europe was experiencing terrible foreign policy issues, with Russia at the helm of many disputes.

As it is today, it was then, with Russia inserting itself into Syria, proclaiming Russia is there to save Assad, subduing ISIS as a side measure, and protecting Russia's interests in the region, which includes a stretch of military base in Tartus, Syria.

Tartus is the Russian Navy's only Mediterranean repair and replenishment spot, sparing Russia’s warships the trip back to their Black Sea bases through the Turkish Straits.

With the US about to deploy boots on the ground to Syria, the probability of cross fire between Russia and the US is high.  We may likely be on the verge of World War III.  And as it was in World War I, no one is crying out in the media.

More on Russia and US in Syria next page