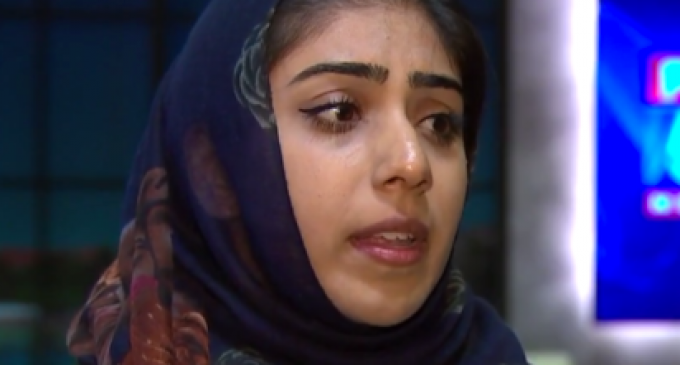 The promise of religious freedom used to be what brought people to America. Ever since the pilgrims, people have fled to the United States for the right to worship whichever god — or gods — that they choose. Lately, however, many Muslims have attempted to take advantage of that right for personal gain.

Instead of utilizing their rights in order to practice Islam, many are attempting to push the limits of religious freedom so that they can gain publicity and win in court.

The way they are doing this is simple. An individual has a right to practice religion however they please. That right also extends to privately held companies. If a business owner has closely-held religious beliefs, they have the right to run their business in a manner that reflects their beliefs. The legal trouble arises when an employer and an employee have differing religious views that directly conflict in the workplace.

For years, the solution was simple. People didn’t seek employment at organizations that ran counter to their beliefs, and employers didn’t hire people who couldn’t fulfill their job because of their religion.

Now, some in the Muslim faith are actively seeking employment while hiding their religious objections just to that they can object later.

See how they’re doing this on the next page: