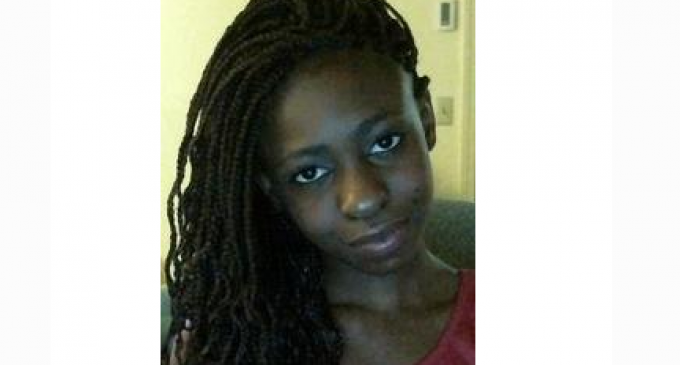 In what should be considered a cautionary tale to all liberal bloggers and activists, who think they can say whatever they want from behind their computer screens with zero repercussions, the recent tweet of a Massachusetts woman is coming back to bite her.

In a tweet on Sunday, Kalen Rahim took to social media to call for the assassination of Republican presidential candidate Donald Trump. The call to arms was sent out to “Worcester gangsters” telling them that their mission on Wednesday was to kill Donald Trump, who was scheduled to speak in Worcester on Wednesday night.

After the initial post, a publication called TurtleBoy Sports posted an article about leftists planning to disrupt Trump's Worcester speech, and as fate would have it, that article was kicked off with a screenshot of Rahim's post. After discovering what had happened, Rahim called the police to complain about it.

You won't believe the satisfying reason she was so upset about it.