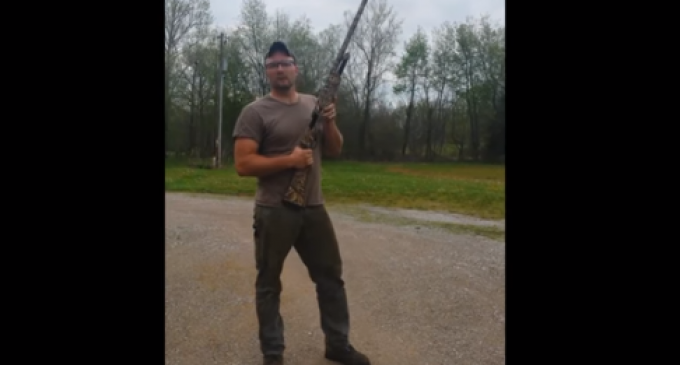 If you're in the market for a new gun, you might want to avoid Winchester's SXP model shotguns, a weapon so powerful that you don't even have to pull the trigger to make it fire. All you have to do is turn the safety on and cock the gun in whatever direction you want it shoot. That's a neat trick, right?

The answer to the above question is no. It's not a neat trick. It's a design flaw, and a dangerous one at that. Shotguns aren't supposed to fire while the discharge is being closed, that's how accidents happen.

Thanks to a YouTube video currently circling the Internet, Winchester Repeating Arms is well aware of the issue affecting their SXP model 12-guage shotguns. In a statement released earlier this week, they not only issued a recall for these weapons, but they said that “Failure to return any affected shotguns for inspection and/or repair may create a risk of harm, including serious personal injury or death.”