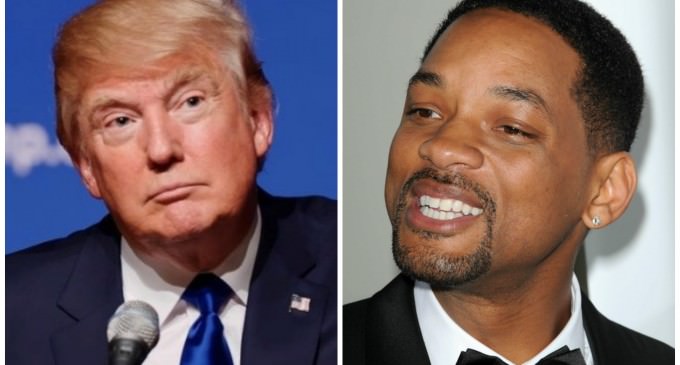 The liberal elite are continually in a frenzy over Donald Trump and his policies.

In an interview that took on place on the CBS Sunday Morning show, Will Smith made his political ambitions known while promoting his new film “Concussion”. During the interview he claimed that Trump's policies were going to force him into the political arena.

Read more about Smith's interview on the next page.