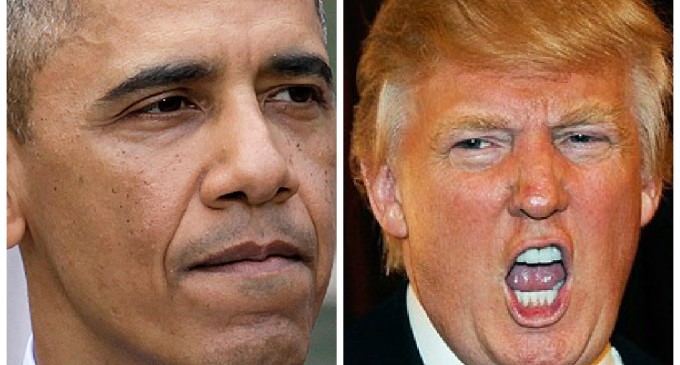 The leftist establishment has a problem with Donald Trump – he's uncontrollable and highly effective as an executive.

He is capable of undoing all accomplishments the socialists have enjoyed over the years and could completely turn the unholy alliance between the big government, big media and big business upside down. And of course, Trump has enough money to have a real shot at the White House.

The Marxists feel their time is at hand for a complete takeover and will do anything to forward their agenda.

That is enough to get Trump killed right there.

But, the other grave danger Trump poses to so many corrupt politicians, businessmen and media giants rests on the issue of President Obama's eligibility to be POTUS.

A great many people have a personal stake in keeping the truth about Obama's birth records a dead issue….and over the years Donald Trump has been more than vocal about determining whether Obama can actually provide proof as to where he was born.

Should Trump become president, the shortest route to undoing everything Obama has ever accomplished would be to expose a cover-up.

Now, Obama has a very easy route by which to do The Donald in….

Move to the following page: