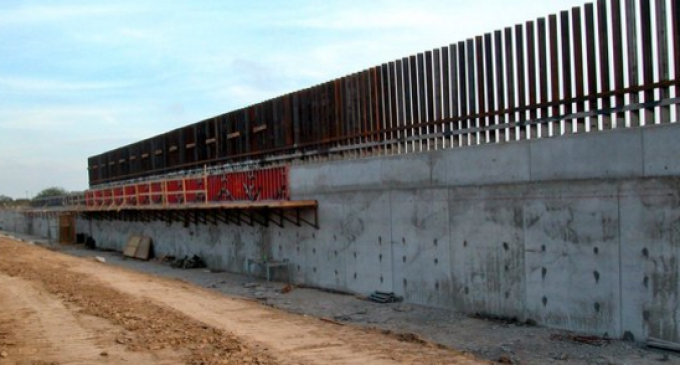 News of a budget deal agreement between Republicans and Democrats was announced earlier this week. After looking through the deal, many conservatives were disappointed to see that the GOP apparently caved on Planned Parenthood, Obamacare, and the wall.

Trump defended the bill on Twitter, claiming that “the reason for the plan negotiated between the Republicans and Democrats is that we need 60 votes in the Senate….” He added that the country may need “a good ‘shutdown' in September to fix [the] mess.”

But the shutdown may not be necessary after all. The main reason conservatives were disappointed with the bill was because they thought it didn't appropriate money for Trump's border wall. According to the White House, however, some money is there.

Read about the amount of money appropriated for Trump's wall on the next page: