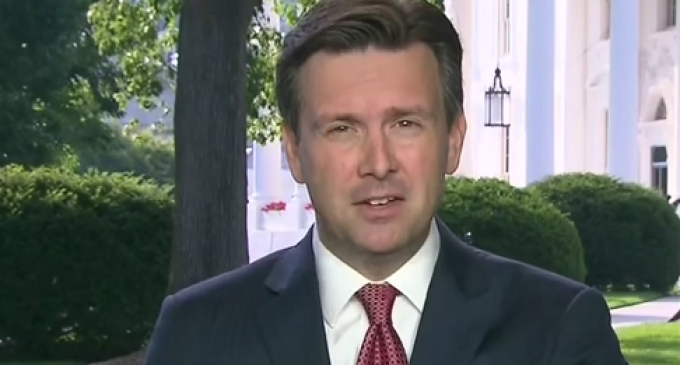 It has been clear since the beginning of Barack Obama's presidency that this administration has a major fear — a strong aversion at the very least — of addressing the problem of radical Islamic terror.  This is never more evident than when every member of the administration refuses to even utter any variation of those three words.

The administration's refusal to properly identify the enemy is strikingly reminiscent of J.K. Rowling's Harry Potter series, where most characters are in so much fear of the evil Lord Voldemort that they refuse to say his name, instead referring to him as “You-Know-Who” or “He-Who-Must-Not-Be-Named.”

It is as if radical Islamic terror is the administration's Voldemort, and that by not referring to it by its name they are somehow protected from it.

Following two radical Islamic terrorist attacks on U.S. soil in the last seven months — the latest in Orlando killing 49 and wounding over 50 others — many Americans expected the president to step up and finally call a spade a spade.  Those Americans were let down once again.

To watch White House spokesman Josh Earnest double down on the president's Voldemort strategy and refer to the term “radical Islamic extremism” as a Republican “political talking point,” continue reading on the next page: