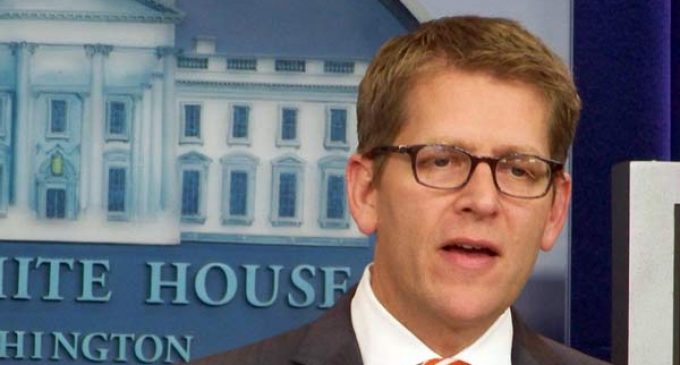 Speaking on the President's upcoming State of the Union speech , White House spokesman Jay Carney reminded the press of  Obama's willingness to sidestep Congress and ignore the Constitution.  To prepare for the speech on Tuesday night, the President has solicited his Cabinet members for ideas of executive actions he could enact without Congressional approval that would further his goal of tackling income inequality.

no one should be surprised that Obama's going to “reemphasize his capacity” as president to both work with Congress and use his executive authority to help create more opportunities for hardworking Americans. 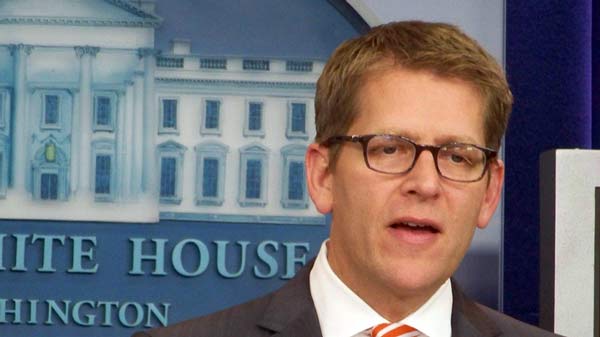