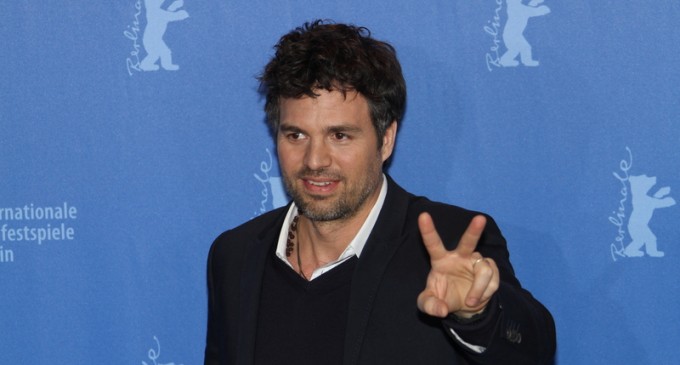 The Obama administration is pitifully inept at governing and managing international affairs, but that doesn't matter because they have figured out how to manipulate social media communication and target the moron youth that spend half their day tweeting, texting and Instagraming.

Do not ask these genius kids if they understand the complexities of the things that they resend, because they don't. And that is exactly how the White House likes things. Bumper sticker slogans and hash tag retweets serve to show the passion and the concern of “kids,” some in their forties and still living with mom and dad. The tragedy is these kids vote, hence the knucklehead in the Oval Office for the last seven years. #Hope and change, folks, and look what it got us? And Obama continues to manipulate the youngsters.

The latest tweeted topic followed Obama's illegal and meaningless executive order against guns. The kids could not give you a sentence about what Obama actually proposed, but by golly, they are against gun violence!

Not sure who is not against gun violence when it comes to killing kids in inner cities or domestic violence, but Obama's proposals do nothing to prevent that. They simply make it harder for law abiding citizens to obtain guns in order to protect themselves. But it feels so good to support a cause, so this gives everyone a chance to join the parade to Idiotville. For the record, the White House Office of Public Engagement sent out an email that said,  “Below you have: short and long-term action steps, more info on POTUS’s actions, highlights from YOUR Tweets thus far (thank you!), and draft Tweets for you to build from if helpful.”

It also encouraged them to use the hashtag “#StopGunViolence” and make ““make sure everyone… knows you have the President’s back.”

The email also suggested that celebrities retweet certain messages. Celebrities are the new royalty, and the youth of today don't seem to realize that most celebrities are dumb as bricks, poorly educated boobs, and narcissists that care not a nit for the fawning public that follows their every inane word.