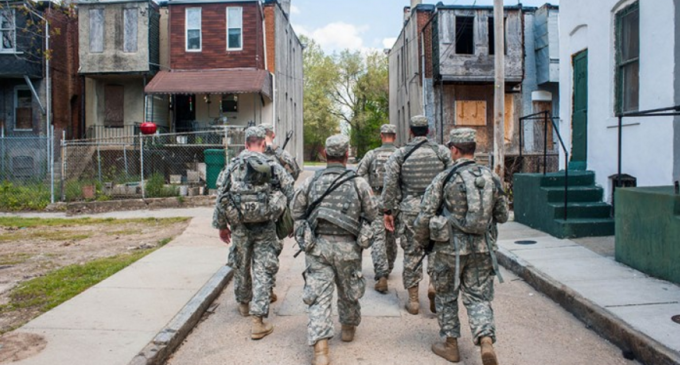 With all the hullabaloo about “fake news” right now, maybe it's time we stop trawling through blogs and Youtube channels for evidence of “incorrect” stories and look at the evidence of mainstream news outlets reporting such stories right in front of us.

The ease with which the media latched on to the narrative of fake news in spite of numerous documented cases of them pushing news that was patently false has led many to believe that it's not really about fidelity to the truth but about silencing voices that don't tow the establishment line.

If you doubt this, just look at the way they covered and continue to cover President Trump: they have proven utterly shameless in their willingness to promote stories without the slightest foundation in reality so long as they serve the purpose of making the commander-in-chief look bad and turn Americans against him.