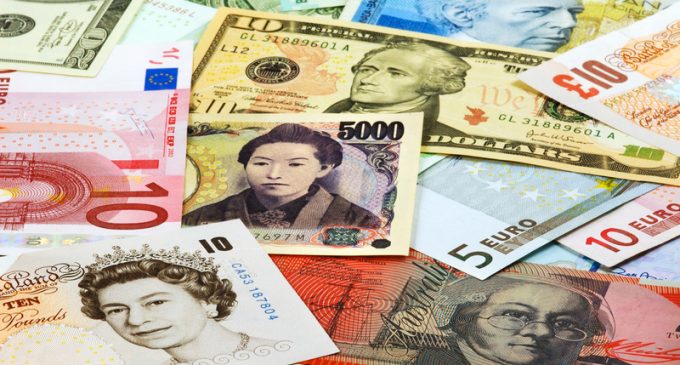 It's been predicted for so long that people have come to forget about it.  What is being refereed to here is the “day of reckoning,” or the “great reset” of our economy.  This is the point when the economy simply cannot stand any more manipulation or debt, and a cascade of failures plunges the economy into depression and chaos.

Normal people don't like to talk of such things.  That's understandable, because only a very few will survive such an event unscathed.

Every once in a while, though, some truth leaks out which can be seen by the careful observer.  The last meeting of central bankers in Jackson Hole, Wyoming offered one such glimpse into our prospective future.  To boil it down, the concern is that endless stimulation of the economy by those central banks will eventually fail, taking down the world economy.

One famous investor in precious metals weighs in on this on page two.