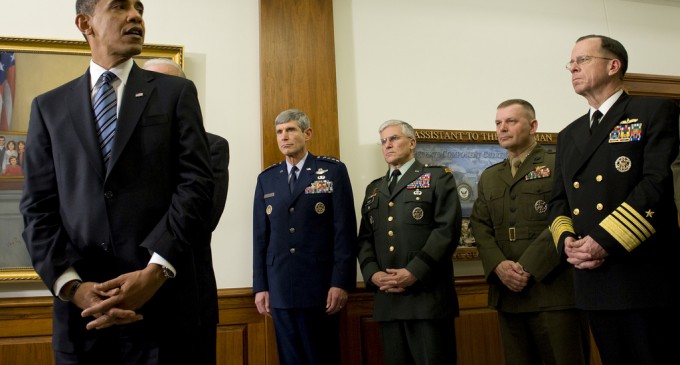 According to an opinion published by Western Journalism, Obama is set to attack veterans as his first target against the American populace.

In 2014, the Washington Times published an article stating that Obama was going to use the military to attack US citizens.

This being true, of course it is only logical that Obama would hit veterans first as they are capable of providing defense against such an attack by training citizens in the finer points of warfare and forming them into combat-ready groups.  Vets can also defeat local law enforcement.

Let's hope we do indeed see another presidental election.