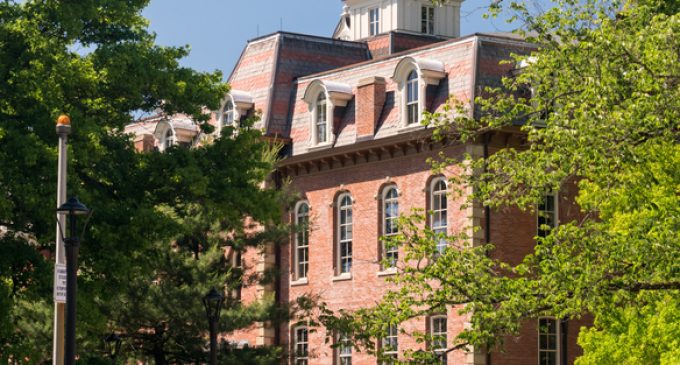 Remember the First Amendment? It lays out our constitutional rights to free speech in America, and its under attack from the radical left.

Over the years, one's right to total freedom of speech has been diminished, but not drastically. One can't recklessly commit slander, libel, or intentionally cause false panic. While these limits on free speech have never been popular, they at least make sense. They exist to protect Americans' safety and financial wellbeing. For the most part, Americans have accepted these terms as a necessary means to an end.

Now, however, one university is trying to take these limits one step further. They're claiming its illegal to hurt someones feelings.

Not just any group of people, though. Only those who identify as a sex different than their own.

See which school is now teaching its students that “misgendering” is illegal on the next page: