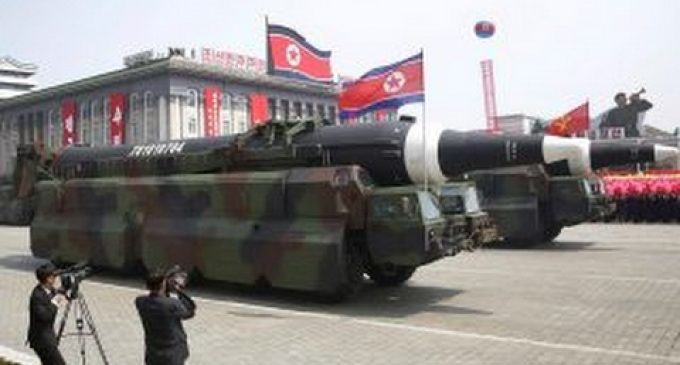 As the tensions increase, there is growing concern among many observers that the West Coast may soon become a target for North Korean aggression.

Kim has produced propaganda videos that show San Francisco and Washington D.C. in ruins after a nuclear attack. In order to carry out such a horrific attack, the North Koreans must develop an intercontinental ballistic missile (ICBM) that can carry a nuclear warhead.

Find out how close the rogue regime might be to having the capability to carry out its threats on the next page.