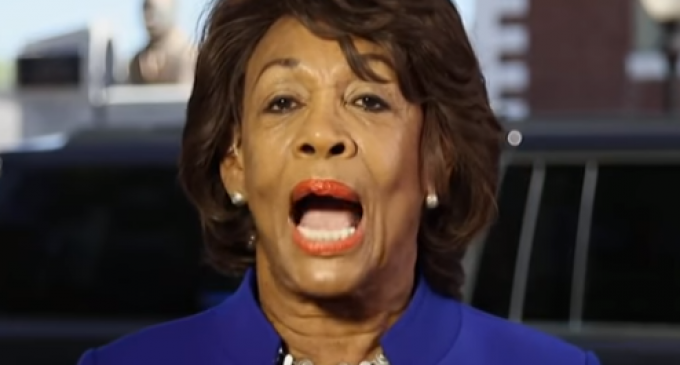 The Democratic Party used to claim to stand for the “working man” against the alleged exploitation of business owners. Hence, organized labor was a natural ally. That may have had strong socialist overtones, even Marxist ones, but it could be understood. Even as misguided as it was.

Now, it is more difficult to figure out what the Democrats are all about. Their fanatic support for illegals works against American workers. The same thing goes for abortion rights which alienates both evangelical Christians and traditional Roman Catholics. Then there is their mindless support for identity politics.

And identity politics has gotten very old. It is typified by individuals such as Maxine Waters, who continue to play the race card whenever she thinks it is helpful, which is most of the time. She is tiresome and one has to question whether she really does want to help minorities, especially blacks, lead better lives.

President Trump has made an uncomplimentary remark about Mrs. Waters. Given her failings, this is not hard to do. Nevertheless, we got the usual retaliatory remarks from Waters. More on page two.