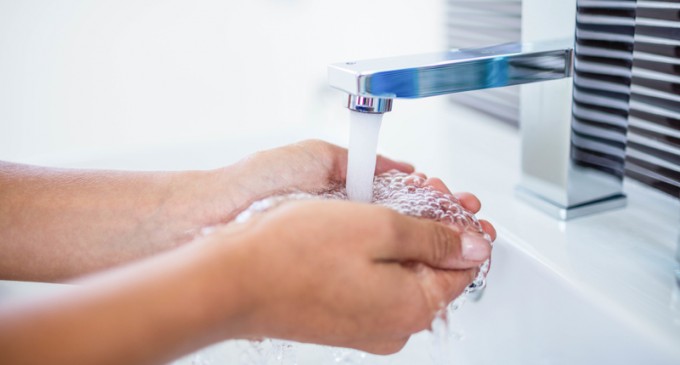 With America seemingly stumbling from crisis to crisis, it has been revealed that not even the water we drink is necessarily safe for consumption.

As one of the leading sites dealing with health and environmental issues on the web, Natural News has taken it upon itself to test water across the nation. This impressive project was inspired in no small part by the federal government's refusal to conduct such tests and thus keep citizens in the dark about the potential threat to their health. In spite of lacking the resources and manpower of the feds, Natural News was able to have it's tests carried out by having readers from all corners of the country submit water samples for testing, for a total of 239 samples.

Upon close examination, the site's analysts made a shocking discovery: out of the 239 water samples collected, 16 were shown to have dangerous amounts of toxic heavy metals in them. On top of that, 6 samples were determined to be in violation of current EPA limits.