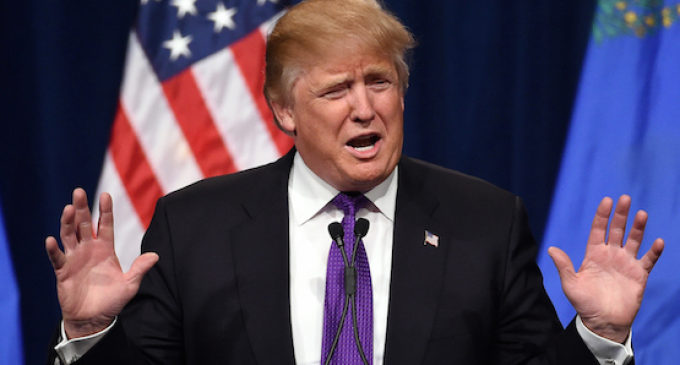 You'll never be able to guess how many times President Trump has disavowed racism, the KKK, and white supremacy ONLY to have the fake news outlets pretend not to hear him. They did this right as cameras were rolling. We've got the tapes. You've got to see this and share this truth with all your friends.

BECAUSE how many times does President Trump have to disavow the KKK, white supremacist, and other hate groups like Antifa before the fake news industrial complex will let up on their attacks?

What happened in Charlottesville was heartbreaking in a way as it symbolized the impending civil discord and violence erupting across the U.S. But, this has nothing to do with President Trump. Even Bernie Sanders got caught with his hand in the cookie jar of reason defending the president. Ohh you can be sure he didn’t realize when the words escaped his mouth or when he lifted the lid to that jar that he’d was inadvertently defending President Trump. The man he was just trash talking…. Liberals. What are you going to do? Stand-up to them and point out their hypocrisy! Head on over to the next page to watch this hysterical clip of Bernie feelin the bern of liberal shame as he slips up and accidentally agrees with President Trump about where the real responsibility doesn't lie when it comes to Charlottesville