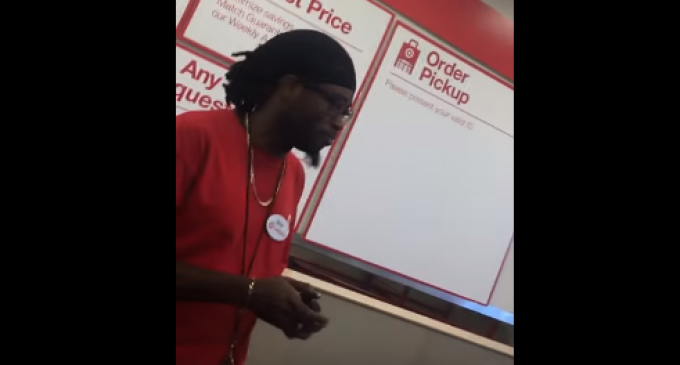 Target Stores have long been a haven for LGBT expression, with numerous examples of their financial support for the gay and lesbian agenda. As a private company that is their right, and most shoppers have ignored the gay-centric orientation of the executive wing for these groups. However, the decision to declare that transgender people (those who “identify” with the opposite sex but are biologically not the other sex) has caused a firestorm of debate that could reverberate through the nation.

The first point to be made is that simply declaring that a person identifies with the opposite sex should allow them access to dressing rooms, public showers, and bathrooms of the opposite sex is ludicrous on its face. Biological markers and visual sexual equipment easily trump the self declaration of what sex one “identifies” with, just as someone who “identifies” with their cat does not make them a cat. And the word “identify” itself is supremely ambiguous, and therefore disingenuous or inept, at best.