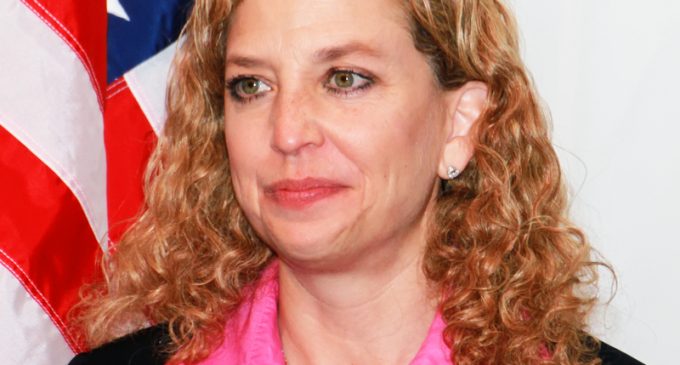 When it comes to the Party of the Jackass and computer technology, they just do not mix well together.  When Hillary Clinton got caught in a felony investigation and a federal subpoena was issued to the Secretary of State, she (in her capacity as being more equal than the lowly serfs of the United States) decided that she would make decisions on what would be important to the investigation and opted to erase all the emails that were “just wedding memos and yoga class schedules.”

After deleting them, she then ensure that no living human being would ever see them again; in fact, she made sure that even God himself would not be able to read them as she demanded that a Bleachbit program was utilized late in the game to wipe the server completely clean so that there was no question to her guilt.

And yet, we arrived at a point where both Loretta Lynch and Bill Clinton in a tiny cramped space of the jet, in which Lynch was flying around the country to federalize police departments, had decided to give Comey in the FBI his marching orders to forget about the entire investigation into Hillary.  And he obediently did.

Now, U.S. Representative Debbie Wasserman-Schultz (D-FL), as well being much more equal than other filthy creatures like taxpayers, has once again managed to not only recover a laptop that was compromised by a Muslim spy from the Capitol police department and will not allow them to look at its contents, but she is now not answering questions as to why she intended on paying that same Muslim his normal salary while he was on vacation for 6 months in Pakistan!

Read on the following page how Wasserman-Schultz may be the next Clinton victim to show up dead from an accidental lead overdose to the skull!